S’mores in the oven are an easy dessert that can be made in minutes any time of the year. Just like traditional s’mores, these have melted chocolate topped with a toasted marshmallow that’s sandwiched between two graham crackers. No need to build a campfire, just pop these in the oven for quick treat.

What makes these so good

Easy: This is such an easy way to make oven baked s’mores, especially for a crowd.

Fast: They can be made in about 5 minutes from start to finish.

Convenient: They can be made all year round without needing open fire.

Don’t miss these other chocolate recipes:

How to make s’mores in the oven

This is a great way to make s’mores for a crowd. You can make as few as one to as many that will fit on the cookie sheet.

There are so many ways to change up your oven s’mores. Here are some fun and delicious combinations to try:

Toppings: Another fun way to serve these is by leaving them open faced and add additional toppings. Once the marshmallows have browned, leave off the top graham cracker and try topping with sprinkles, fudge sauce, caramel sauce, whipped cream and more.

S’mores dip in the oven

You can also make s’mores dip in the oven.

Broil until the marshmallows start to turn golden brown. Use graham crackers, cracker, or potato chips to scoop out the dip.

Did you made these easy sheet pan s’mores? Let me know in the comments below and don’t forget to leave a star rating. 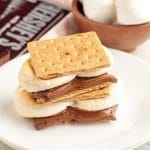 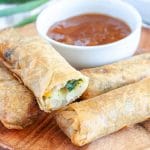 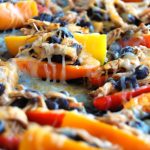 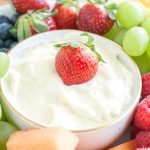 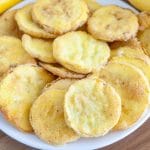 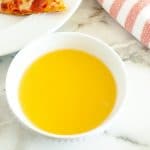 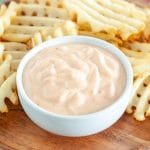