A seven and seven is a simple cocktail that requires just two ingredients. Seagram’s Seven Whiskey and 7-Up are poured over a glass full of ice for a delicious and easy drink.

The name of this drink says it all, the seven and seven, or 7 and 7, is a popular highball cocktail made with whiskey and lemon-lime soda. This tasty cheap drink became popular in the 1970’s and can be found in bars around the United States ever since.

Like a vodka soda, the seven and seven is probably one of the easiest drinks to make at home. The recipe only calls for two ingredients and some ice which makes it simple to make for yourself or serve to friends.

Seagram’s is a popular, affordable, 80-proof whiskey. It’s originally from Canada but the company now resides in the United States. This whiskey is light, mild and has a surprisingly smooth taste. It’s not considered a bourbon since it’s not produced in Bourbon county, Kentucky.

Since the ingredients are in the name, it’s hard to mess this drink up. No fancy ingredients and no cocktail shaker required. You will need:

Seagram’s 7 Crown Whiskey – This is a very common whiskey and can typically be found where liquor is sold.

7-Up – This lemon lime soda pairs perfectly with the whiskey. It adds a nice bit of carbonation and lemon-lime flavor.

Ice – This drink is best served cold. You will need enough ice to fill up the glass.

How to make a seven and seven

This drink is typically made in a highball glass or a Collins glass but feel free to use whatever you have on hand.

Can this be made in a pitcher?

You can make a 7 and 7 in a pitcher to serve a large crowd but I would recommend pouring and serving the drinks immediately so that you don’t loose any of the bubbly carbonation. If it sits in the pitcher too long the soda will become flat and not as refreshing.

To make this in a pitcher, multiply the ingredients with the number of drinks needed. I recommend not adding ice to the pitcher because it might dilute the drink.

This drink is meant to be enjoyed by ages +21. Did you try this cocktail recipe? Let me know in the comments below. 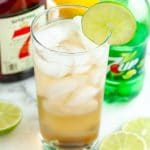 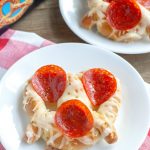 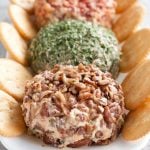 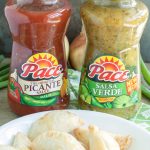 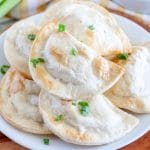 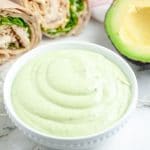